Van den Bosch has acquired transport company TCS Trans in Barcelona as of 4 October 2021. The fleet, consisting of 30 trucks, over 300 containers and 100 trailers & chassis, is also part of the transaction. More than two-thirds of the fleet consists of pressurised silo containers for the transport of chemical raw materials which have to be unloaded under pressure.

TCS Trans is an established name in Spain. The company was founded in 1958 by the Castellet San Miguel family and was one of the first Spanish companies to use intermodal transport. 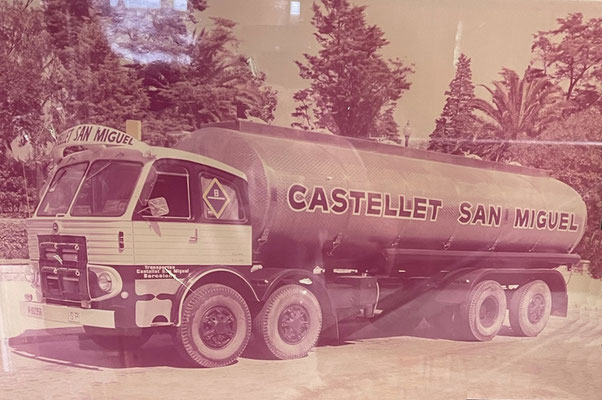 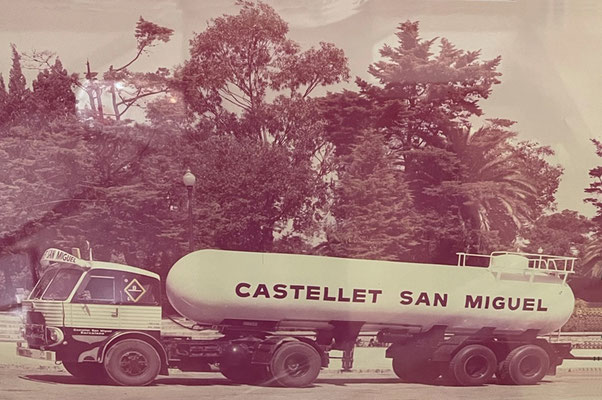 TCS Trans is a pioneer in intermodal transport in Spain, with a focus on dry bulk for the petrochemical industry.

Today, TCS leads the intermodal transport market in Spain. The core activity involves the transport of dry bulk, such as PVC powder and granulate, for the petrochemical industry. The company is also active in the bulk transport of liquids and gases.

From its office in Barcelona, TCS mainly serves the Spanish and Italian markets, and invests in the development of the intermodal network. The company owns fifty percent of Multirail, a leading private rail operator in Spain. It also has a share in the intermodal transport company Combiberia, the Iberian market leader in rail transport. 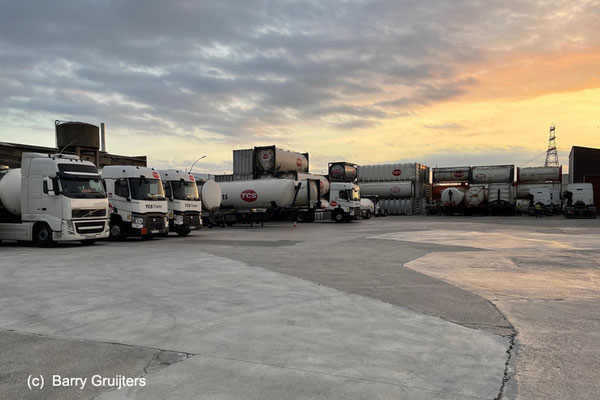 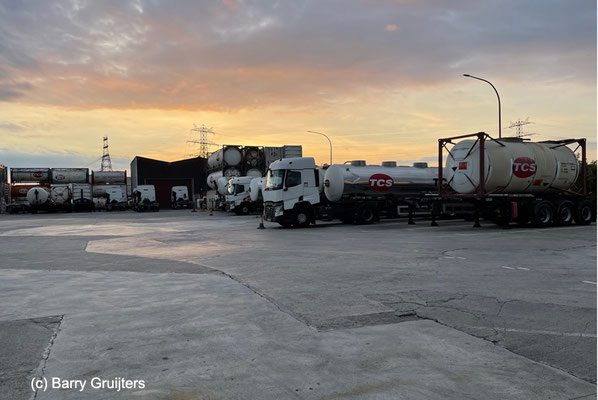 All activities of TCS Trans will continue under the same name from the present office in Barcelona. With a drone we take a look at the TCS Trans site in Barcelona :

the recordings were made by Barry Gruijters 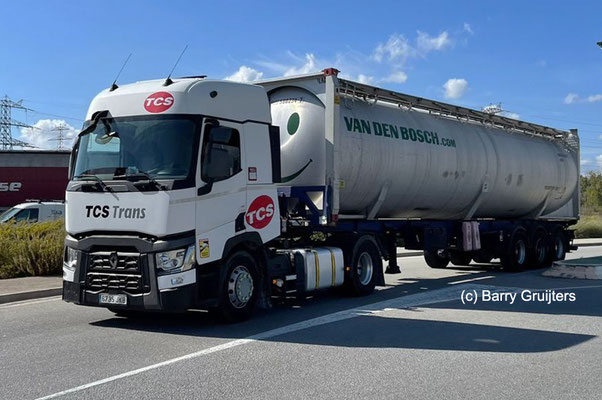 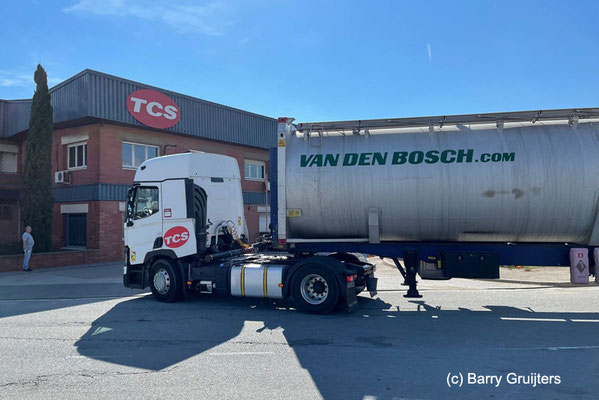 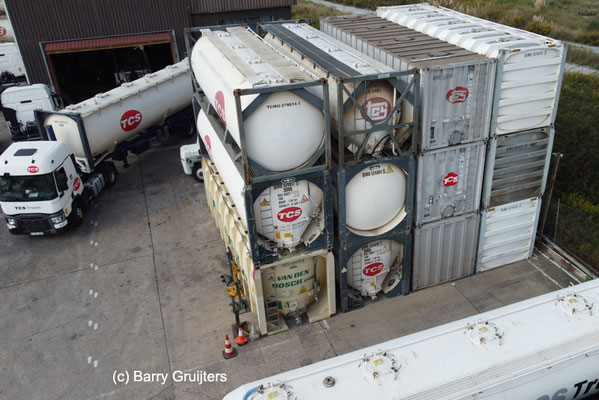 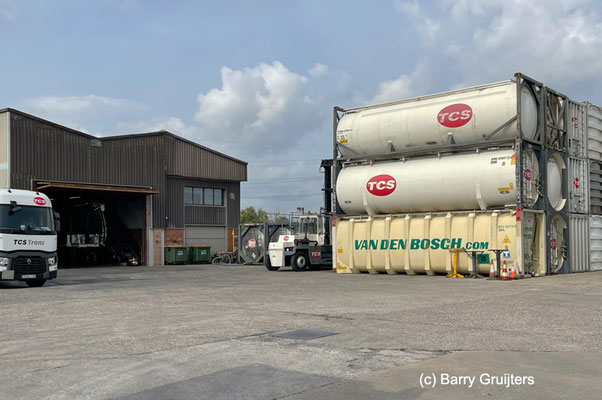 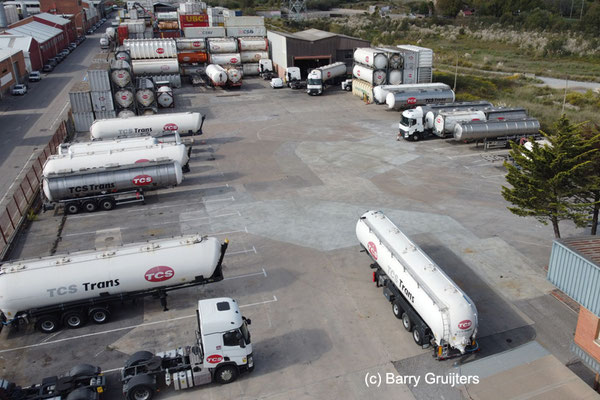 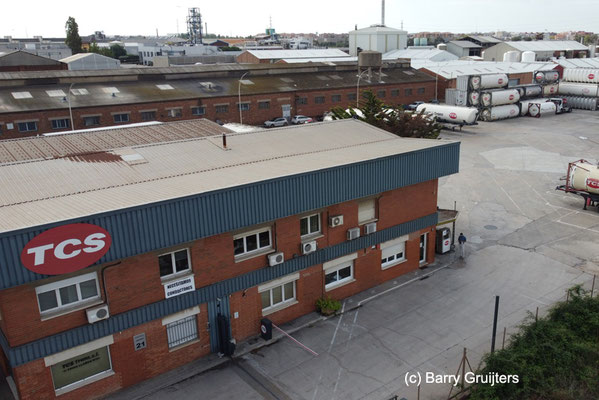 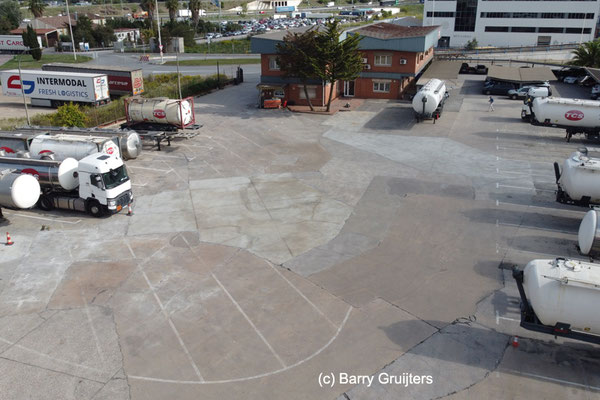 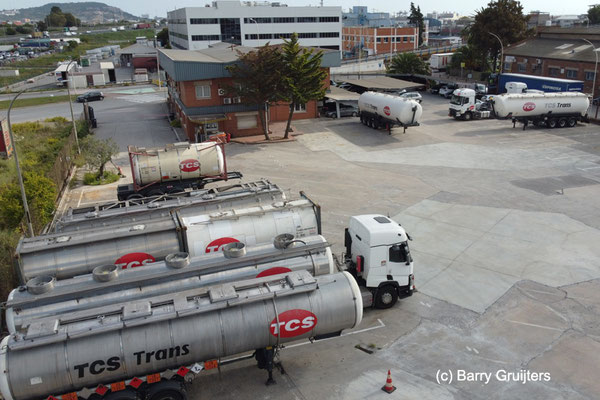 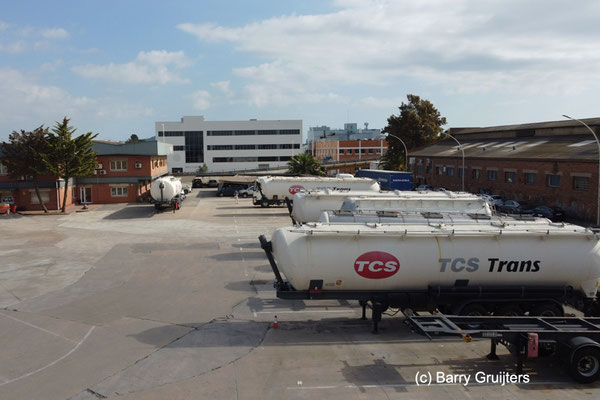 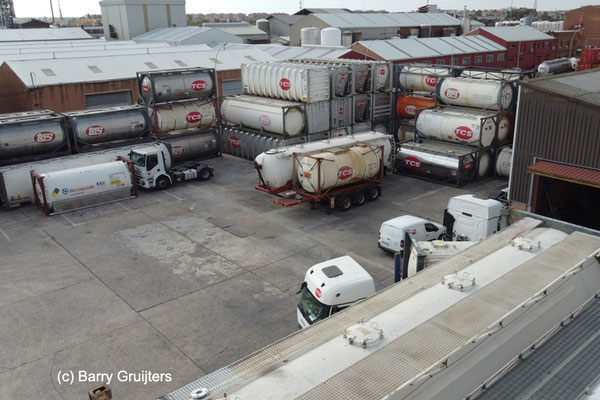 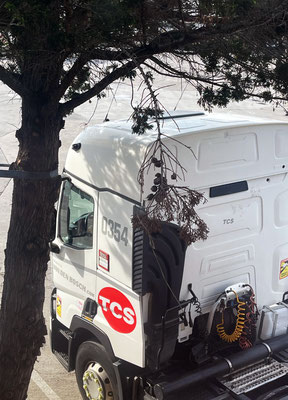 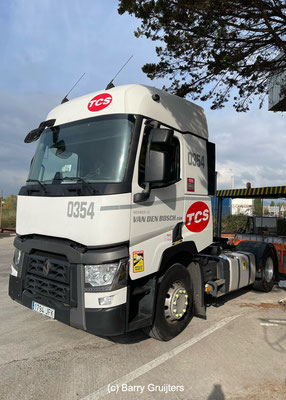 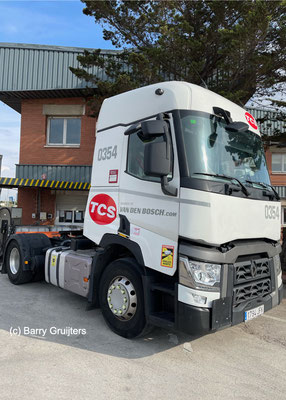