welcome into the world of

Laid the foundation for Van den Bosch in 1964. With one single truck he started his company from Erp, the Netherlands. In the early years Ad mainly transported bagged goods. Over the years, the organisation has grown to become an internationally operating logistics service provider specialising in bulk.

His son and current owner Peter van den Bosch took over the family company in 1998. Under Peter's leadership, the company grew to become an authority in bulk logistics with offices throughout Europe and beyond. Rico Daandels was appointed CEO in 2017. Peter has remained shareholder of the company and participates in the Advisory Board.

Europe, Africa and the Middle East

Nowadays Van den Bosch is an internationally operating logistics service provider with more than six hundred employees in its workforce. Coordinated from ten offices in Europe, Africa and the Middle East ....

Van den Bosch has a rich history – and it’s a story they are proud of. From road transport to intermodal. From Erp to Europe, Africa and the Middle East. And from bulk transport to smart innovations and promising concepts.

This image bank takes you through this rich history of Van den Bosch, but also contains recent photos ... 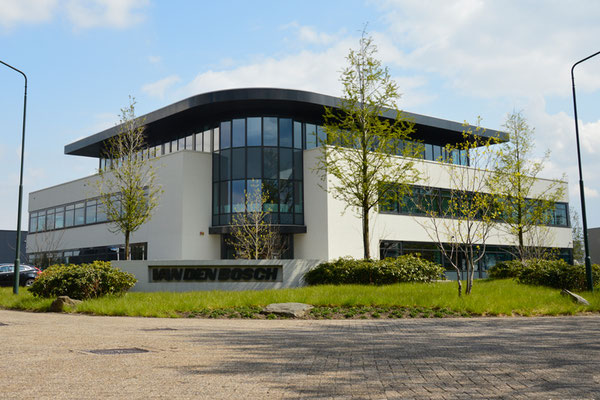 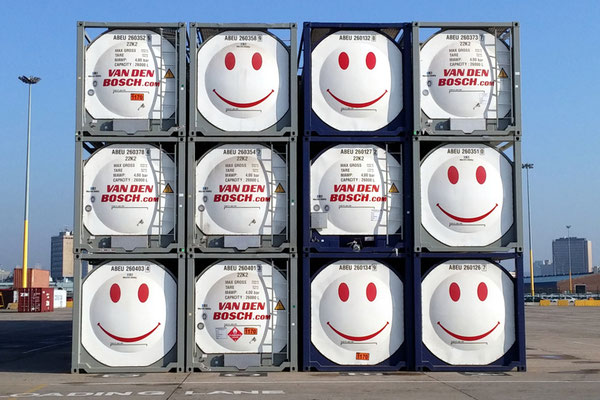 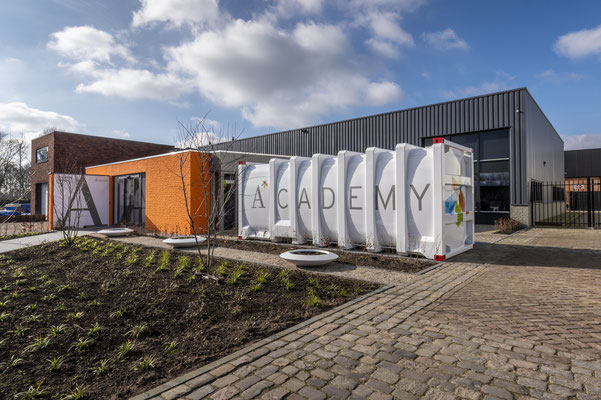 The heart of the company is at the head office in Erp (North Brabant). All dry and liquid bulk are organised from there.

Established in 1998. From the terminal in Bergen op Zoom the company provides storage and transhipping of bulk goods.

The specialist for dry and liquid bulk transports, operating from Kranenburg in Germany. Van den Bosch Transporte GmbH  was founded in 1994 in Salzgitter, Germany. It was an initiative together with a large customer to start a company for Van den Bosch in Salzgitter. Nowadays this office is located in Kranenburg.

Established in 2003. The Birmingham branch is especially directed at liquid and dry food stuffs.

In the summer of 2003 a potential customer started a tender process, for the transport of liquid and dry raw materials in bulk, as well as the delivery of chocolate to 3rd party customers in liquid (heated) form. Van den Bosch Transporten B.V. in Erp was invited as the only “foreign” hauler, because of the sheer size of company, and defiantly for the knowledge and specialised equipment for such a transport operation. In the middle of November, after a long tender process, it was clear that Van den Bosch had won the tender. A new Van den Bosch company was born.

On the 1st of December 2003 Van den Bosch took over the “On-Site”transport (also know as shunting) at the customer in Bournville, successively on the first of April 2004 Van den Bosch started with the rest of the contract as tendered.

Organization of the complete package of logistic bulk service provision: the transport of dry and liquid bulk products, in the fields of both food and non-food / chemicals, by road transport and inter modal solutions to and in Austria, Hungary and in the surrounding countries of middle and central Europe.

Established in 1992, take over in 2006 (Silo Tank Transport Kft, a former government enterprise with a long history).

In 1991, Silo Trans Kft. (former name) searched for a cooperation with Silo-Tank Transporte GmbH in Austria, because of the expansion of export products of one of its major customers. The company grew out to one of the biggest transport companies of Hungary. Today Silo Tank operates under the name Van den Bosch Transport KFT.

Activities : the transport of dry and liquid bulkproducts, in the fields of both food and non-food / chemicals. Transported by road transport and by intermodal solutions.

In september 2015 Van den Bosch has opened a new branch in Dubai. Dubai lies at the Crossroads of three continents and is the ideal location to futher develop global transport activities with a focus on Europe, the Middle East and Africa. Activities : Liquid bulk transport with ISO tank containers by deep sea.