The acquisition of Van Heur Transport B.V. (Weert Holland) took place in 2006. After the acquisition, the trucks received a visible Van den Bosch fleet number on the cabin. In the meantime, the company is being integrated into the Van den Bosch group and the branches in Weert is closed. 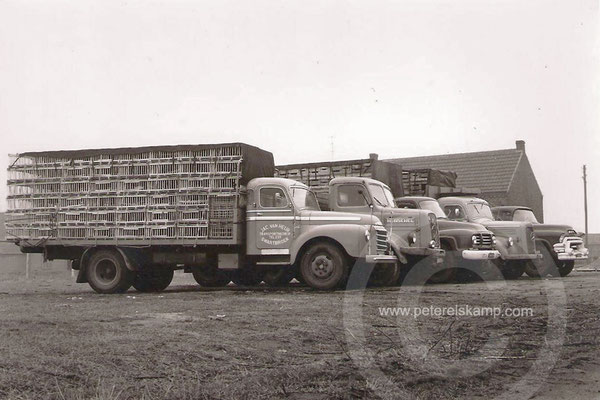 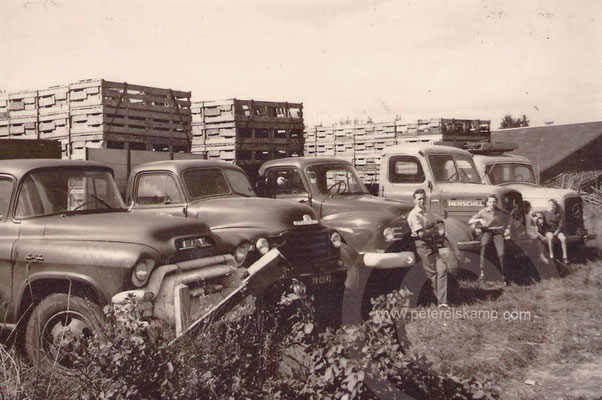 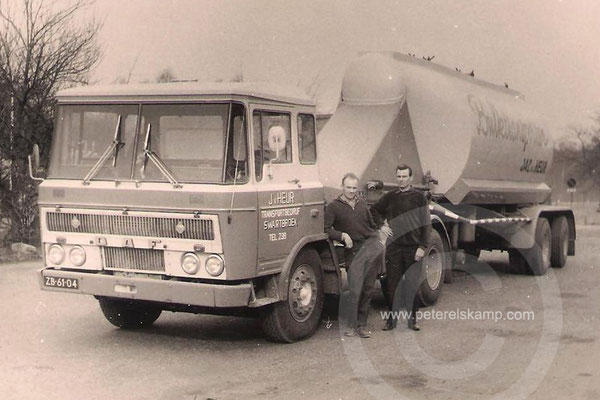 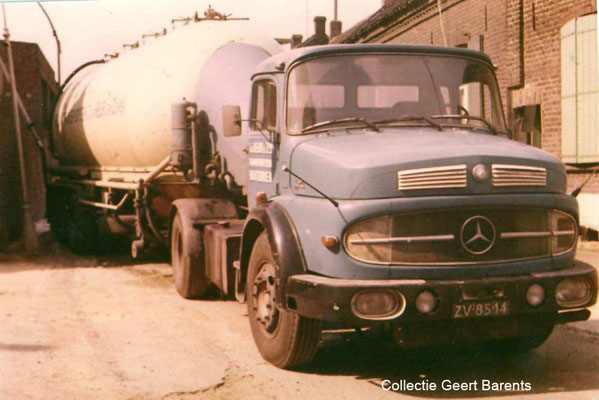 The following photos were made some years later. Van Heur meanwhile had opened a branch in Weert. The company operates several truck brands, including MAN, DAF, Volvo and Mercedes. 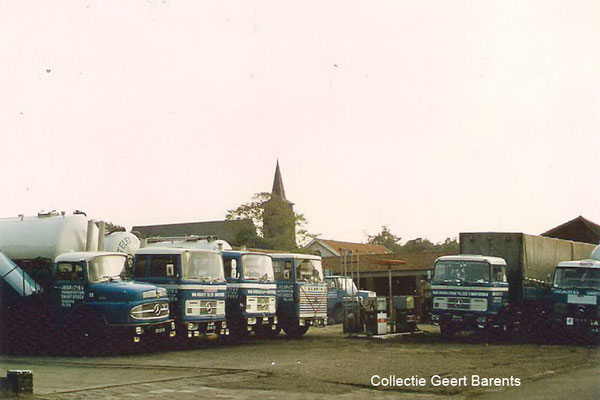 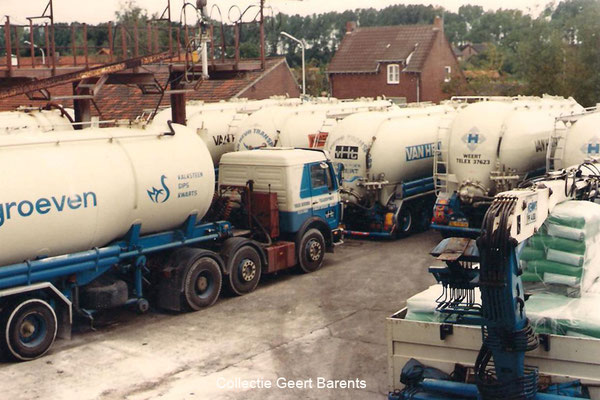 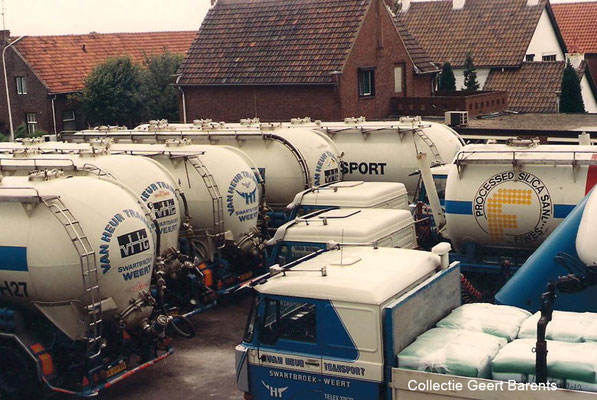 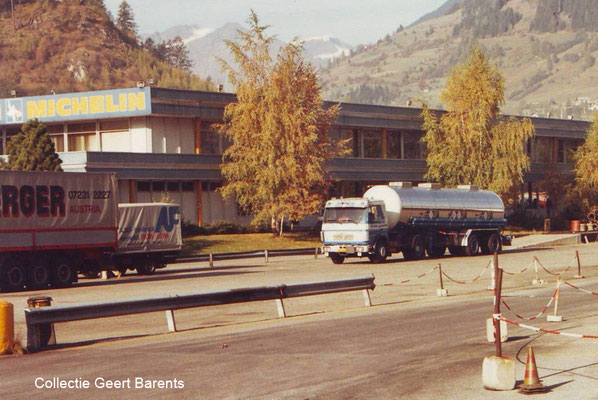 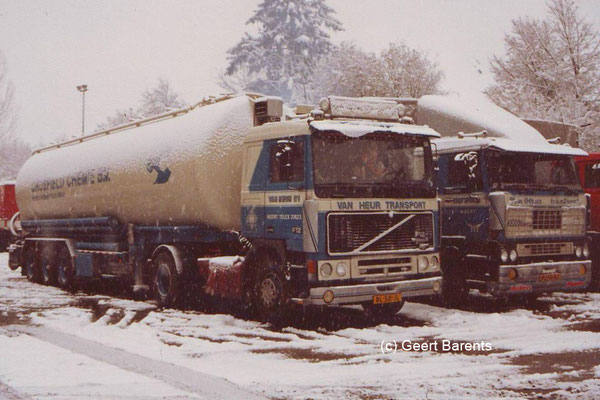 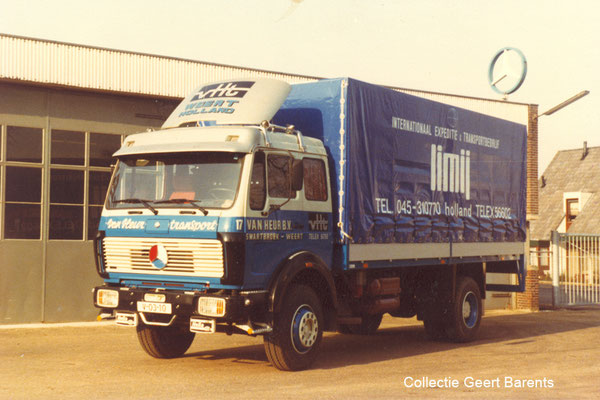 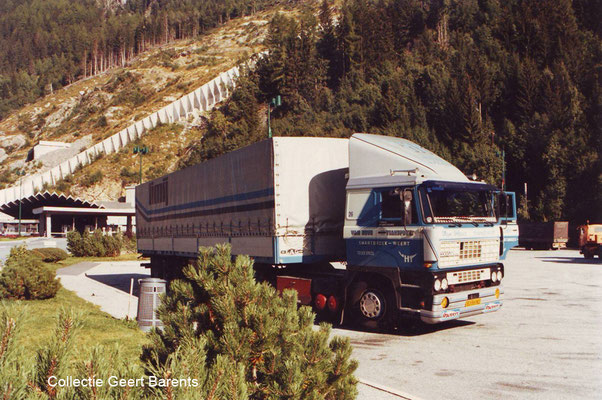 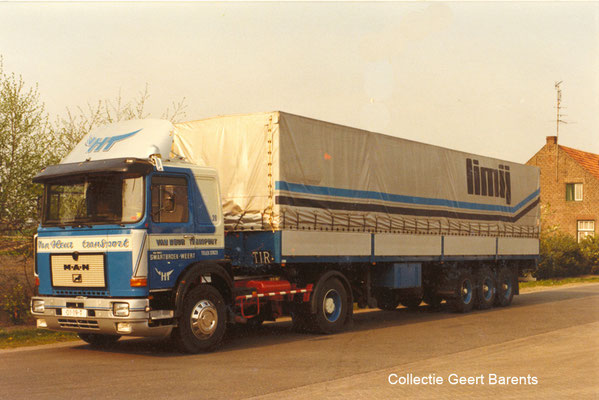 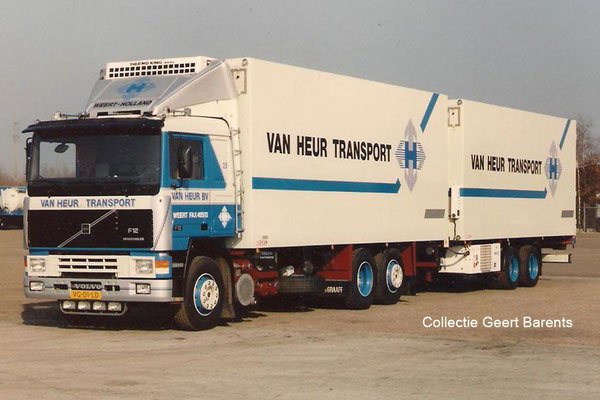 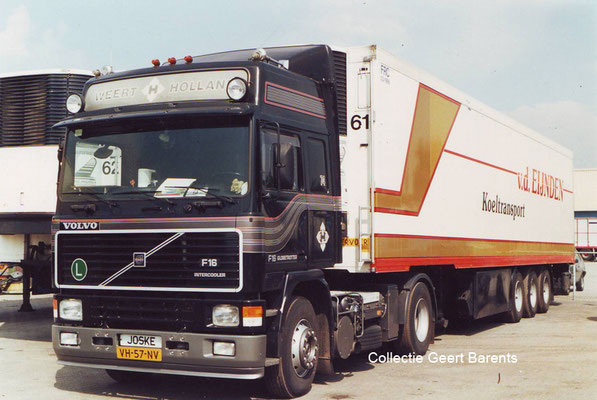 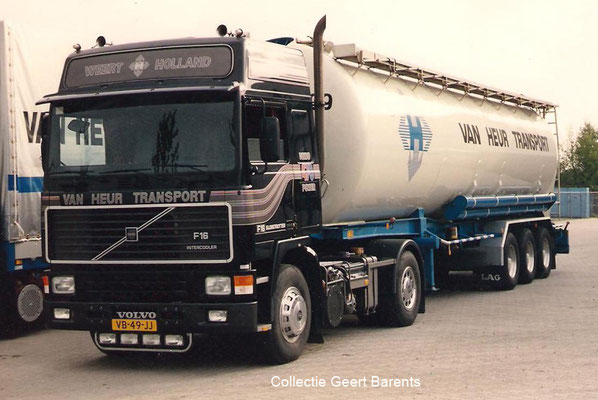 The pictures below were made later in time. The color scheme and lettering of the trucks slowly changed, and more and more Volvo trucks were bought. 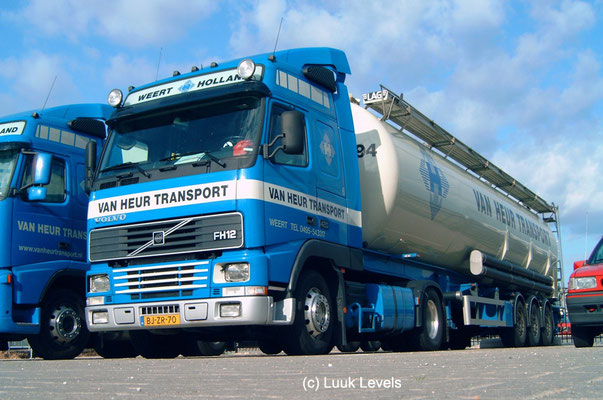 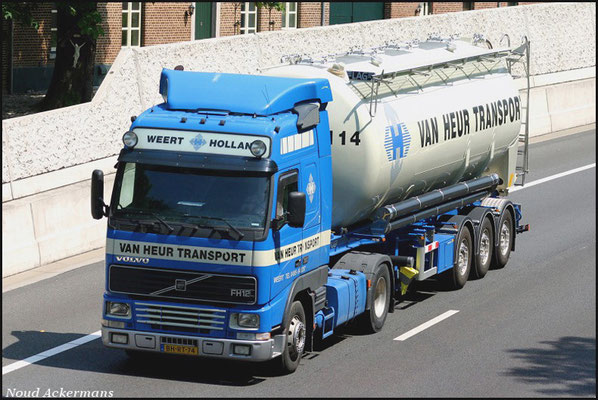 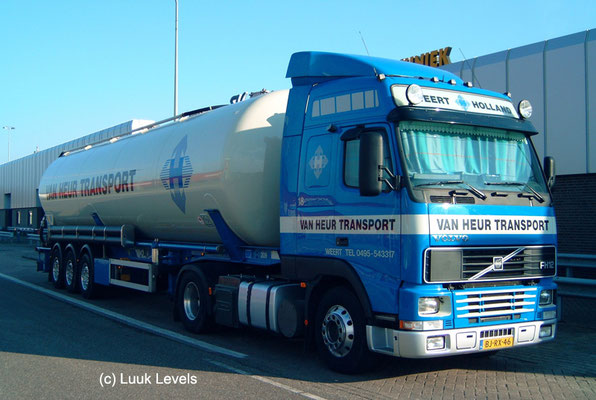 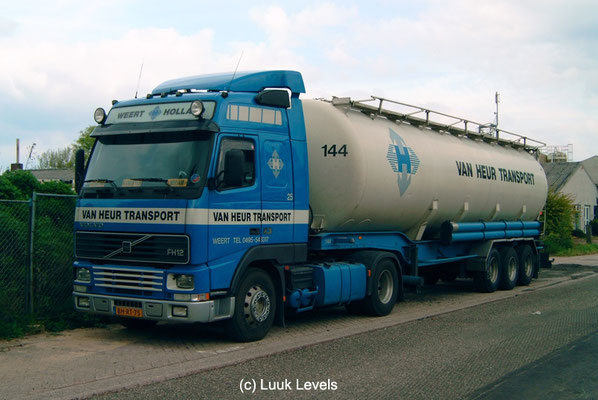 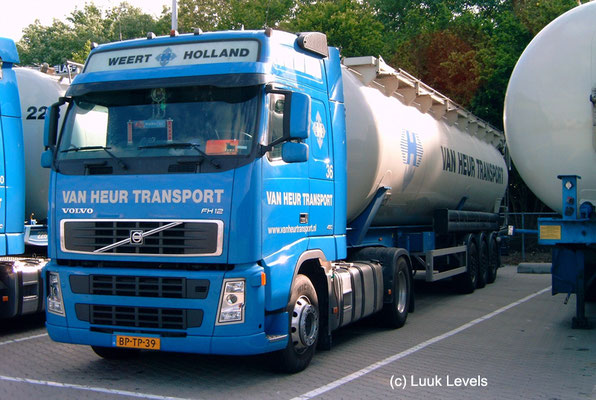 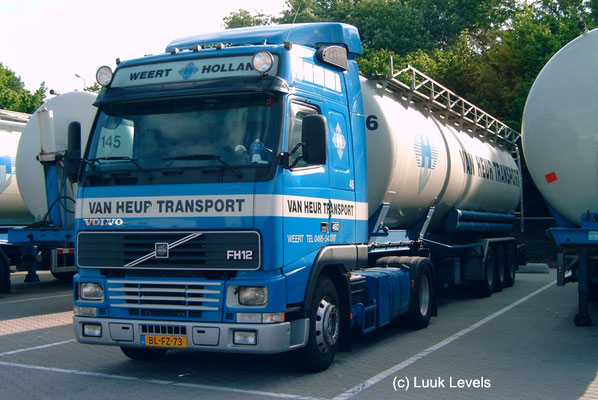 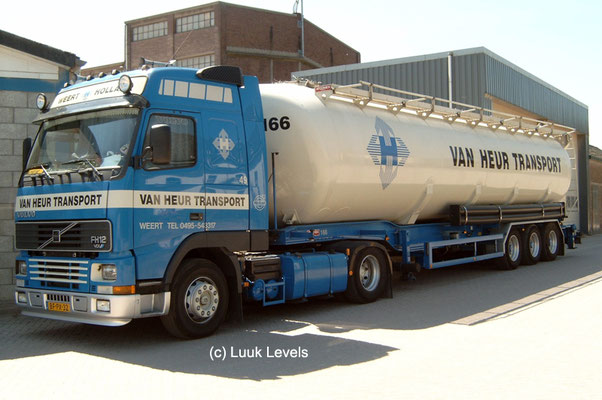 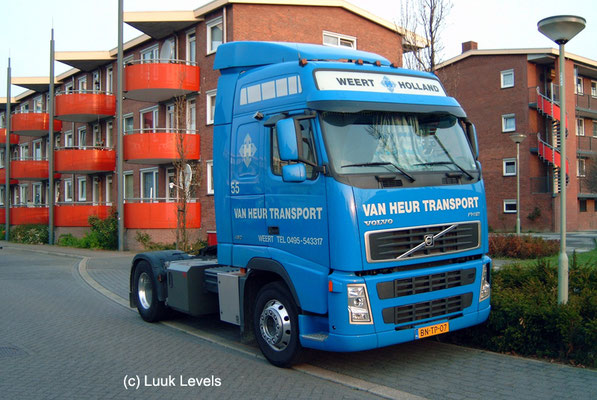 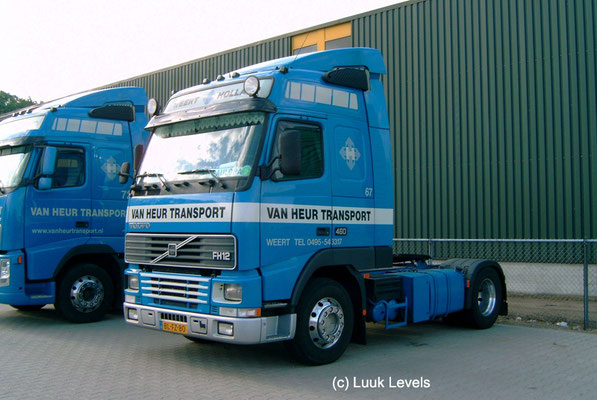 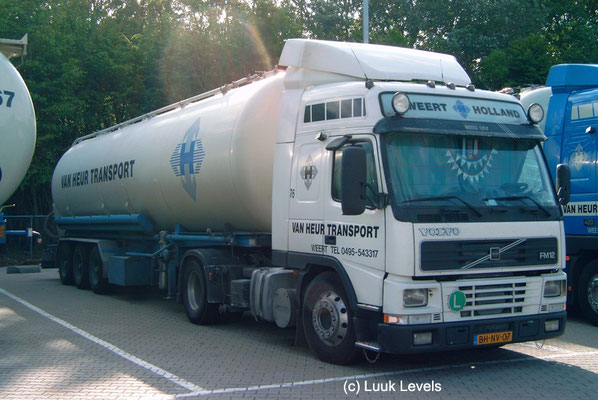 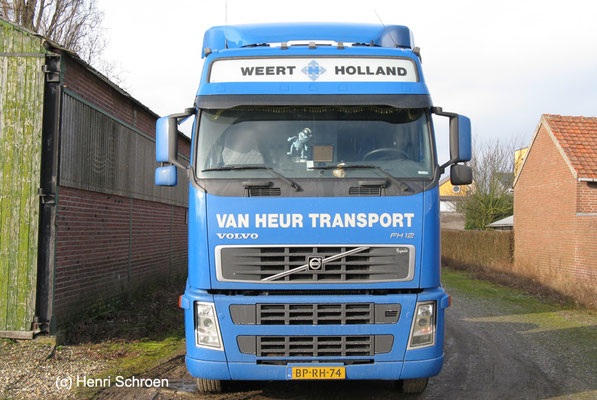 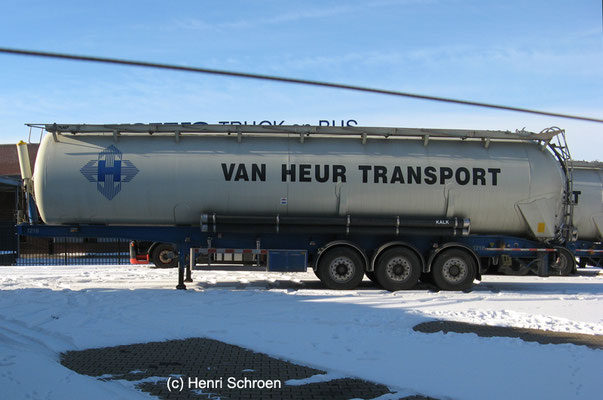 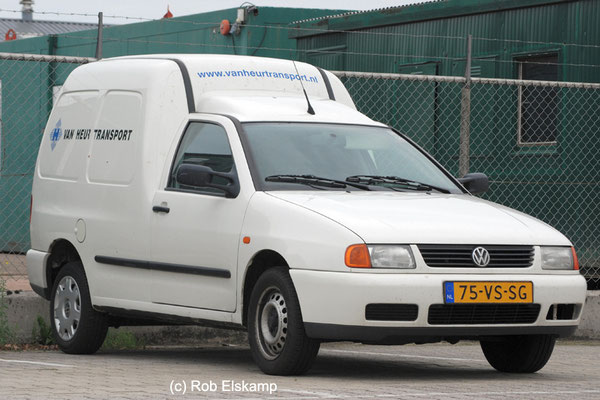 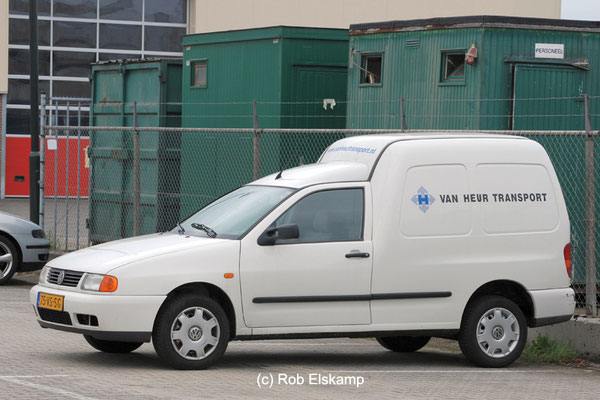