In September 2014 the company celebrated it's 50th anniversary together with customers, suppliers, employees, subcontractors and other relations under the heading of ‘'Proud to be 50’.

The ‘Proud to be 50’ anniversary week consisted of three events: an anniversary celebration for our (business) relations on Thursday the 25th of September, a staff celebration on Saturday 27 September and an open house on 28 September.

In the photo gallery at the bottom of this page are the photo's of the open house,  in the submenu on the right side of this page you will find various photo galleries that together give an idea of '50 years Van den Bosch Transporten' ....

1964 Ad starts his own business in Erp (Holland)

2004 Construction of the new headquarters

2011   For the first time more intermodal transport than road transport

From road transport to intermodal transport

The company developed because of good and consistent quality and owned a truck cleaning station in as early as 1975. After steady growth and a number of new sites, the cleaning station was replaced by an ultra-modern one in 1986.Van den Bosch Transporten expanded into Germany (Salzgitter) and Belgium (Tielt) in the years after. Also other forms of transport were discovered, by sea and by rail.

The road of intermodal transport was taken. A container terminal arose in Bergen op Zoom. The new General Manager Peter van den Bosch deliberately chose to expand intermodal transport. This was emphasized by the takeover of Jumbotainers from Rotterdam in 2003, which added deep sea transport to the company’s services.

In 2004 branches were established in the UK and in 2006 Van den Bosch Transporten took over Silo Tank in Gunskirchen, adding an Austrian and a Hungarian branch. After some other takeovers in 2006, a consolidation phase followed between 2007 and 2010 to create a sustainable and solid base for the company.

In 2011, it was the first time for the company that more transport was carried out by intermodal transport than by road. The road taken is expanded in the next years and from 2011 onwards, the focus will stay on sustainability, operational excellence, flexibility and on innovation. 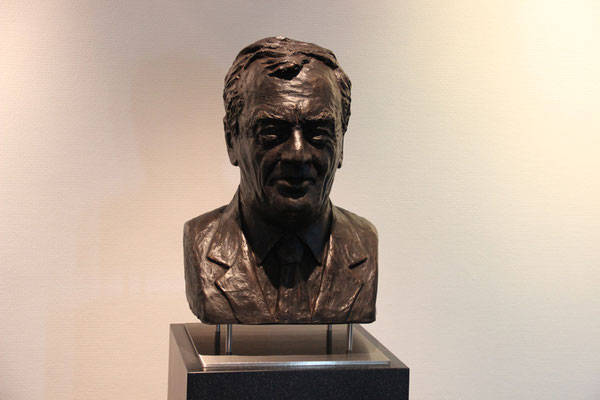 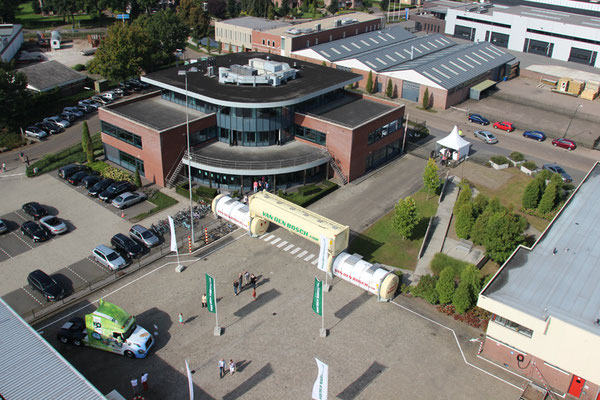 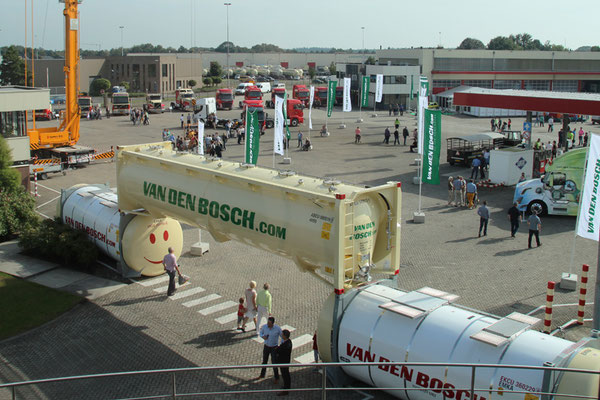 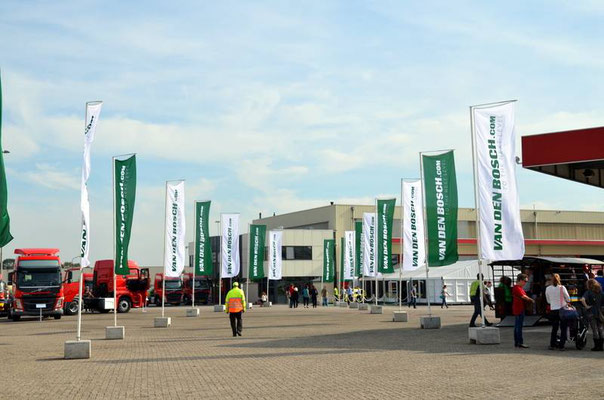 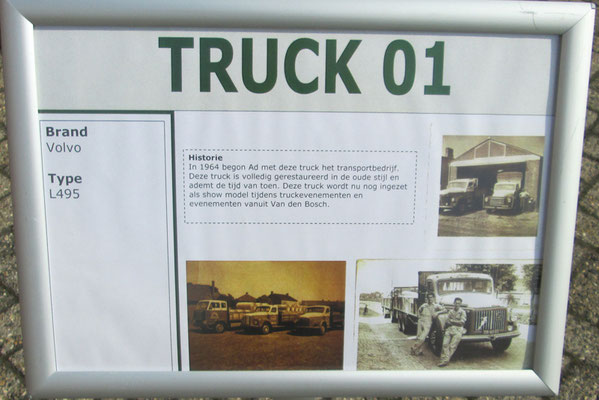 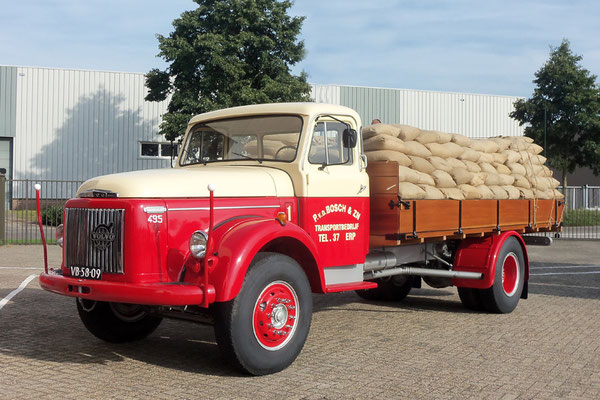 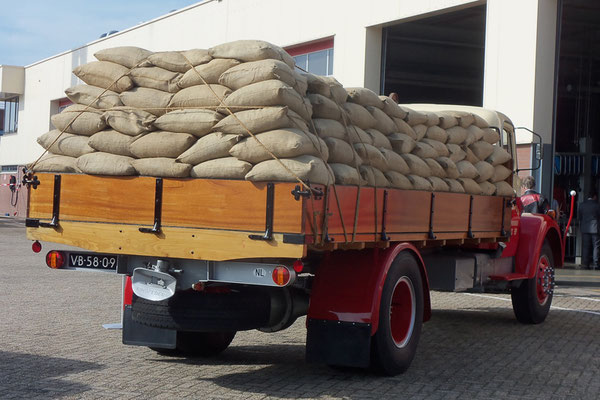 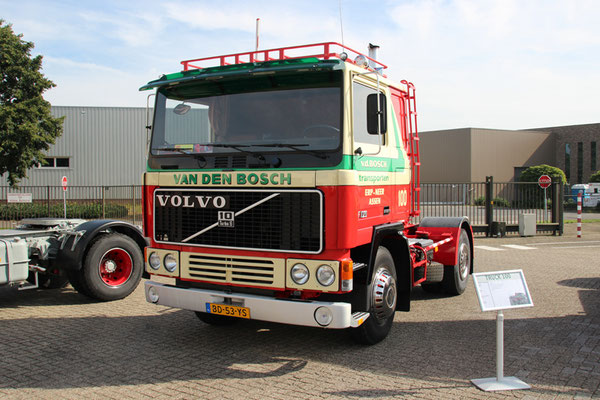 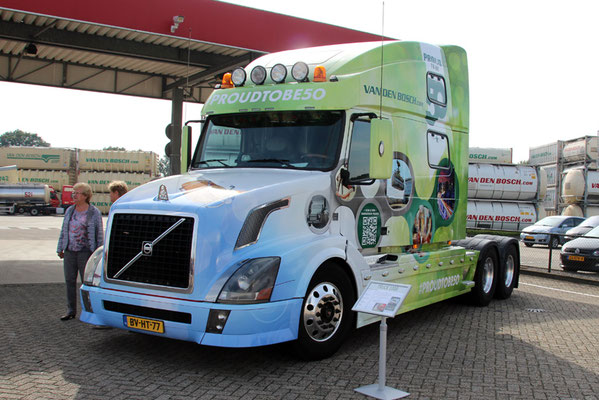 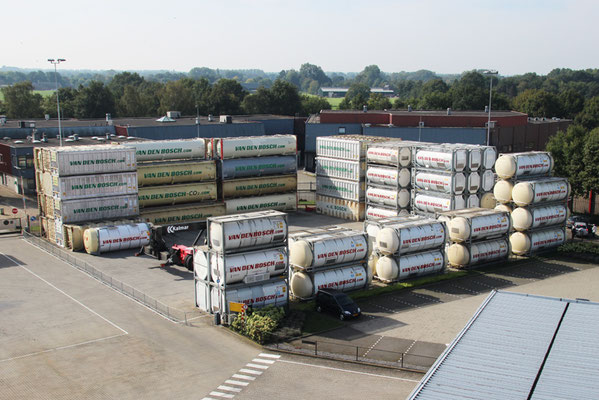 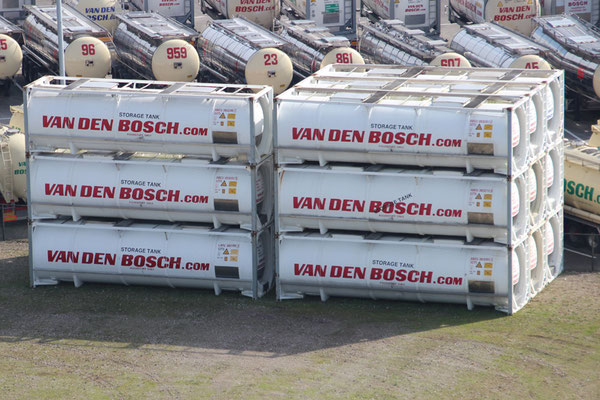 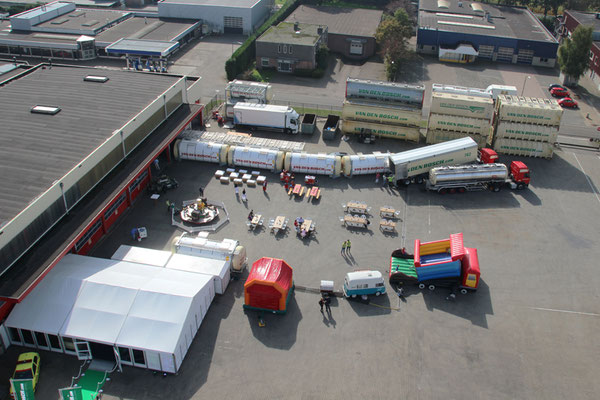 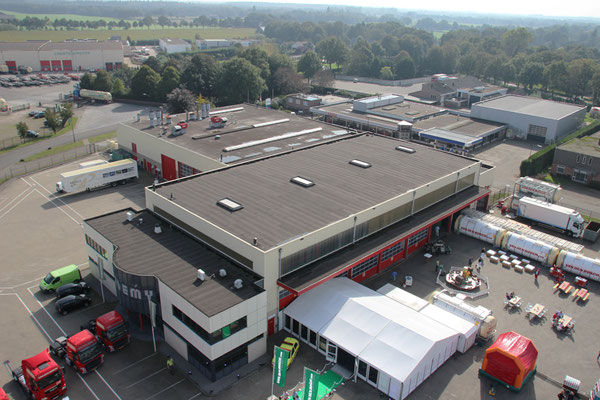 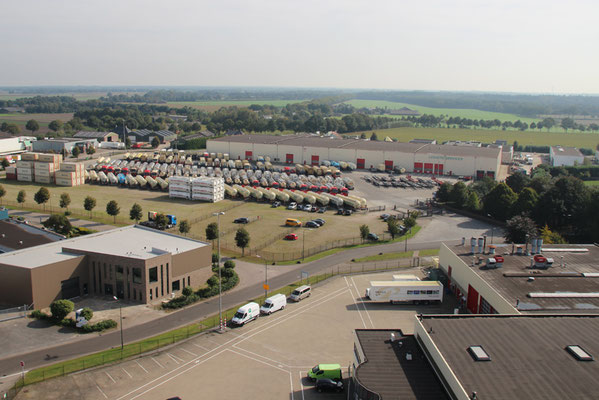 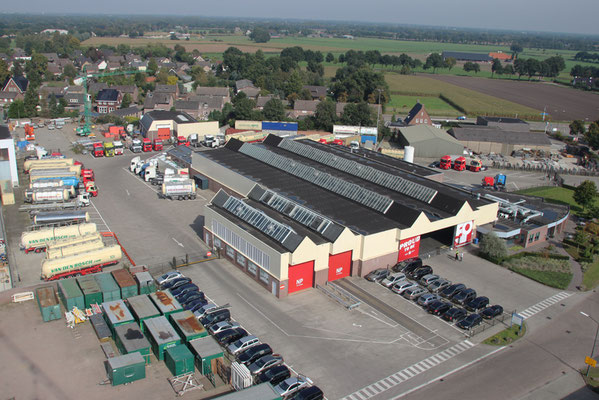 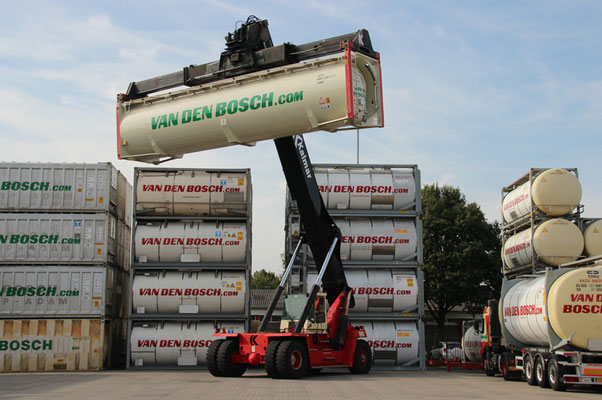 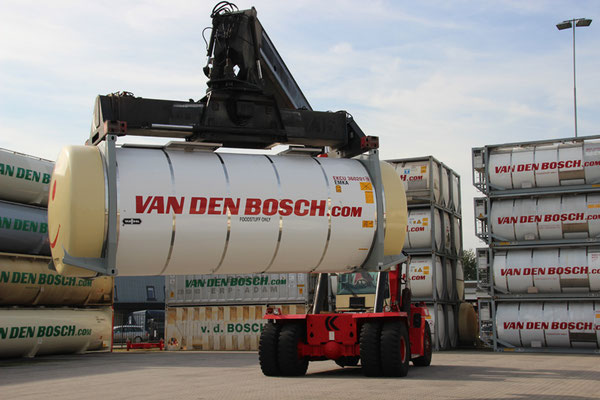 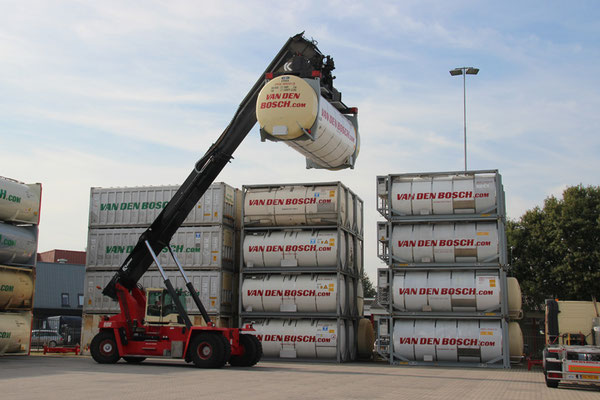 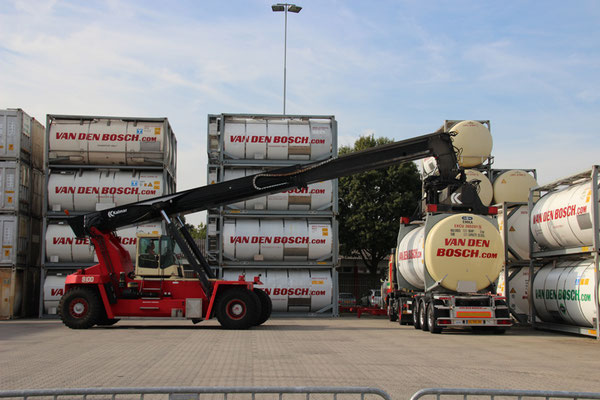 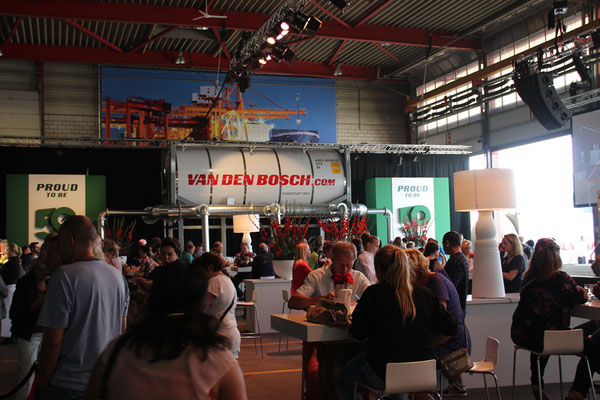 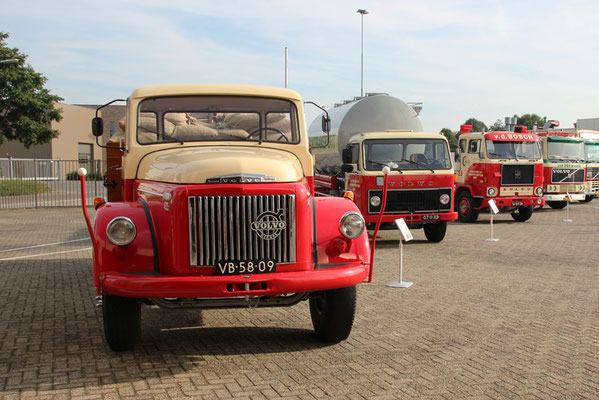 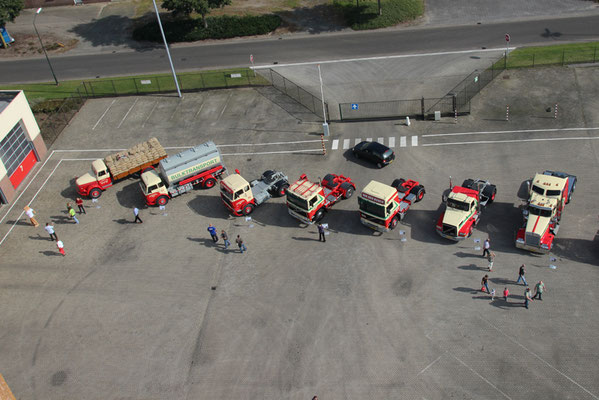 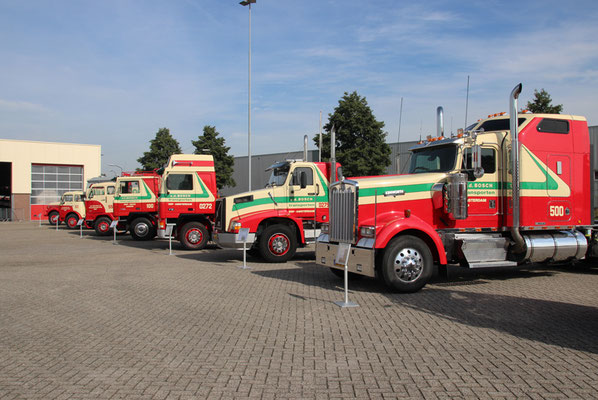 Make your choice in the submenu (under the main menu) on top of this page.