Founded in 1974 by Wesley Patterson in Batley as a distrubutor of pig feet, Patterson later became a specialist in moving liquid chocolate for use in coatings for chocolate biscuits and confectionery. Customers included suppliers to United Biscuits, Cadbury and Burton Biscuits. The company also worked directly for Bradford chocolate manufacturer Meltis with two vehicles. However Patterson's volme laid in the distribution of edible oils, accounting for 75% of its work.

The acquisition of Patterson Tankers took place in 2006. After the acquisition, the trucks received a visible Van den Bosch fleet number on the cabin. 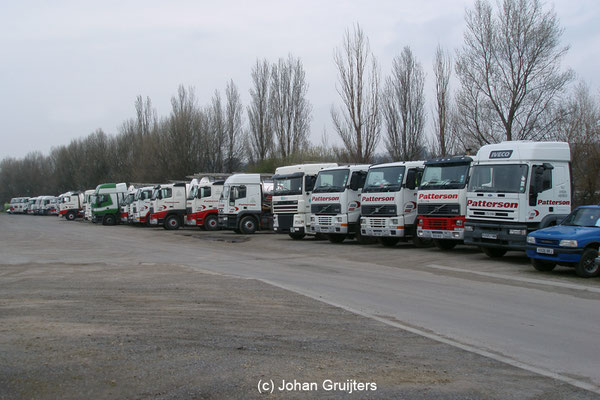 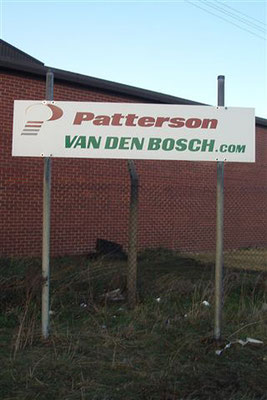 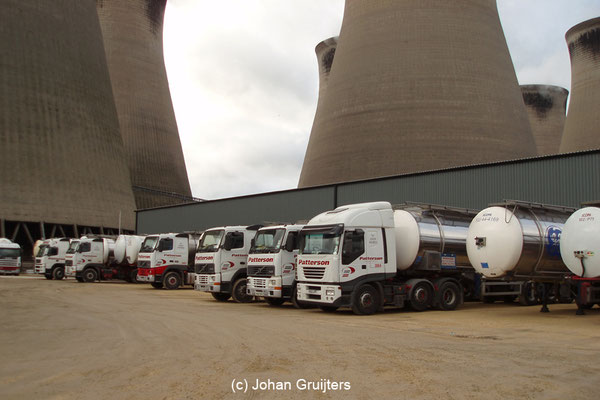 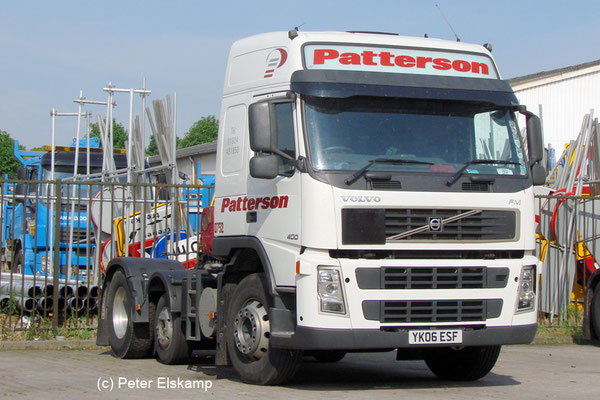 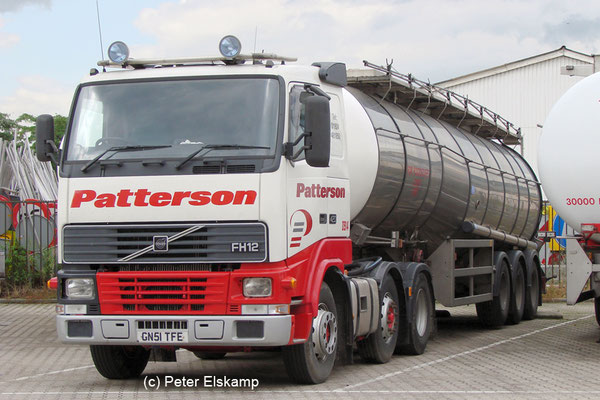 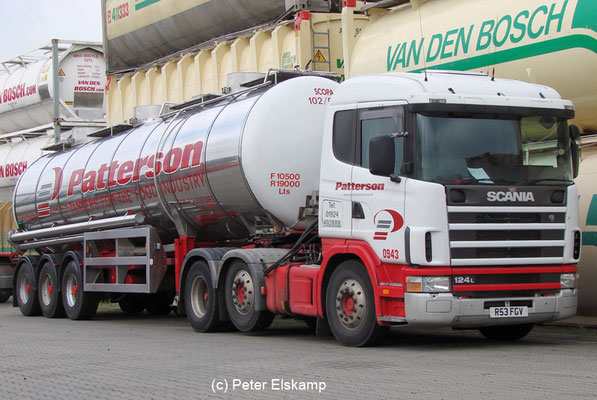 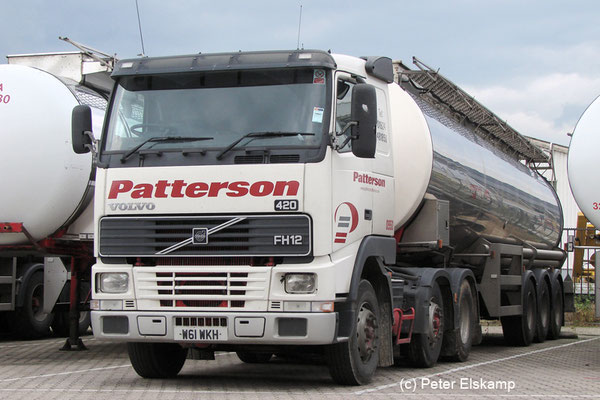 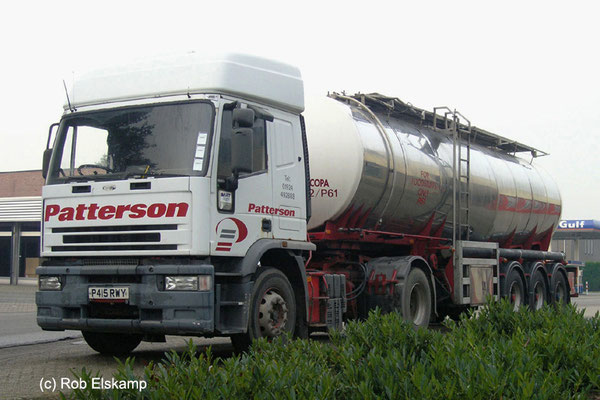 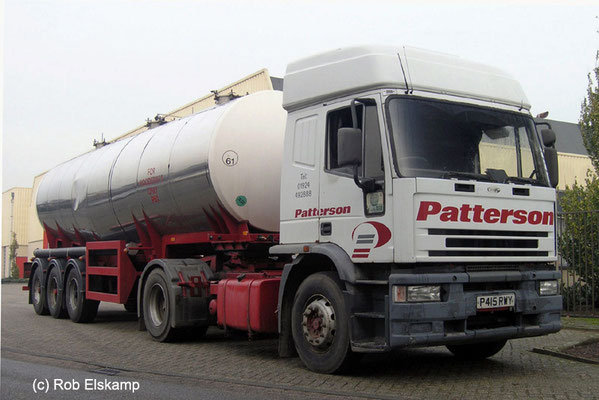 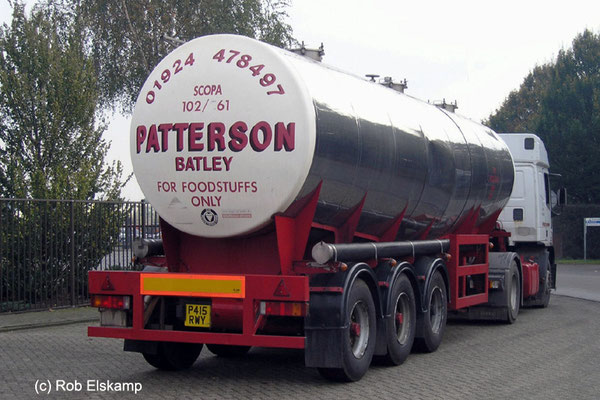 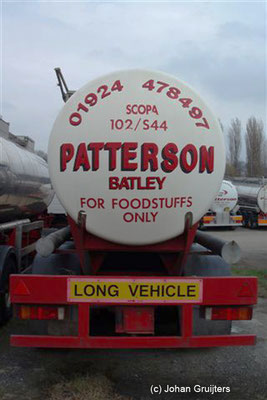 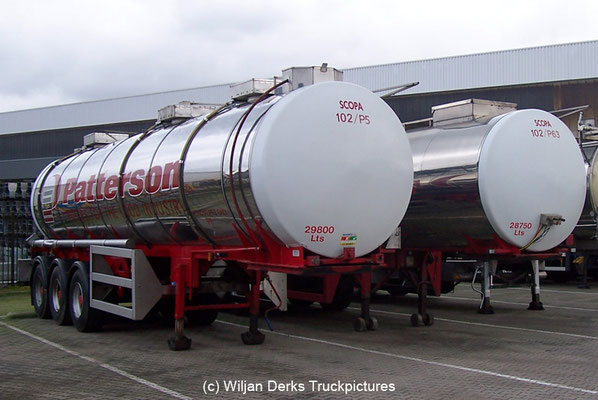